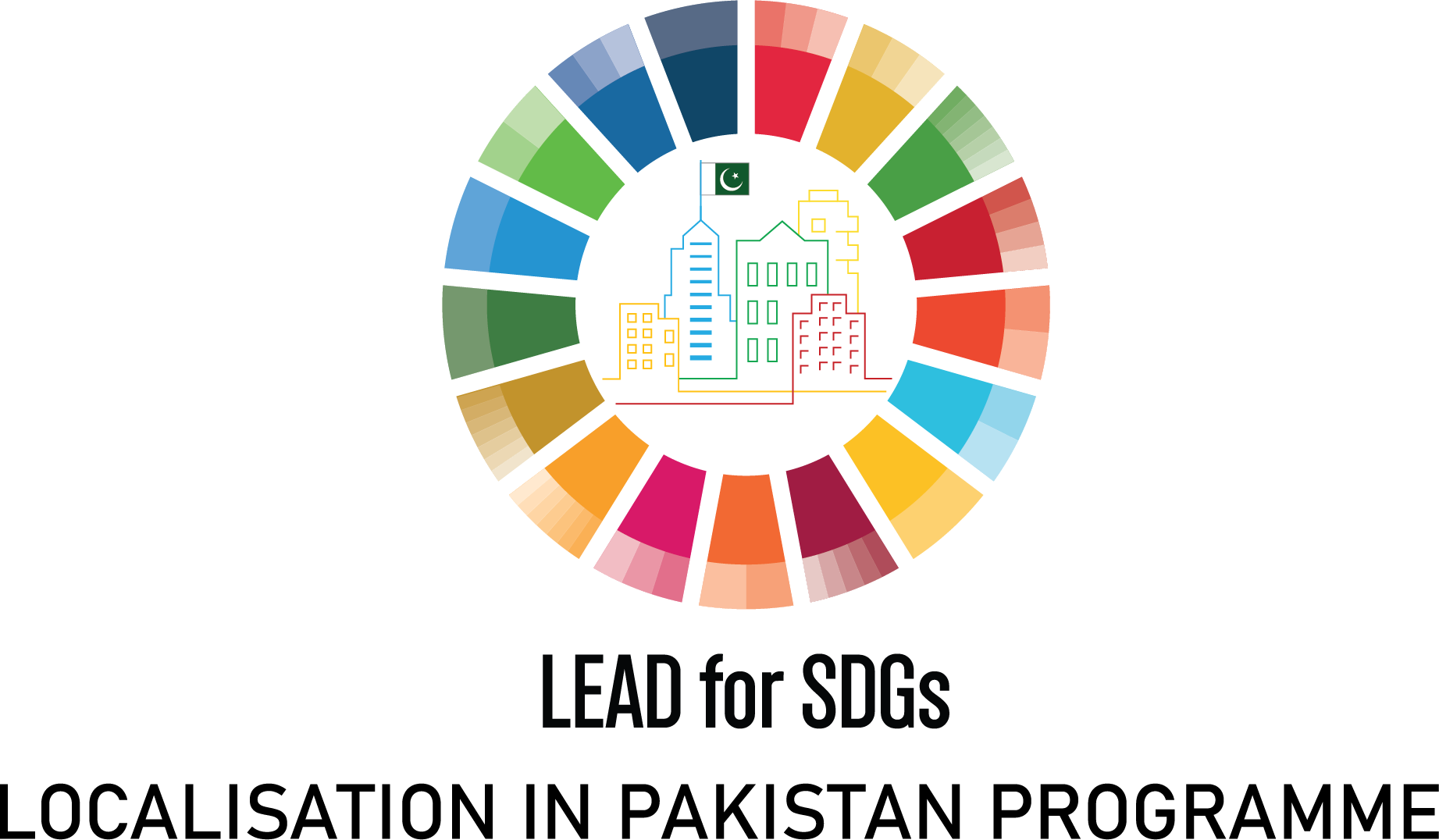 In line with the Memorandum of Understanding signed with the Parliamentary Taskforces, In January 2022, LEAD for SDGs Localisation Programme Pakistan has conducted a rapid assessment of the taskforces with the aim to know the existing capacity, and identify gaps and challenges to contribute and extend support to mitigate these challenges. Following are the key findings of the rapid assessment report:

In January 2022, staff of LEAD for SDGs Localisation in Pakistan Programme and management of Pakistan Institute of Parliamentary Services have held a meeting to share mutual interests and exploring possibilities of signing an MoU. Both the parties discussed the various options and areas of mutual interest and urged that PIPS and LEAD can work together on the following areas more specifically in the orientation of policy legislation, research, capacity building and training.

In February 2022, a meeting was held with Honorable Mr Fatyana, Convener of National Parliamentary Taskforce (NPTF) on SDGs at the NPTF office, Islamabad. The discussion was held around two days’ workshop on capacity building of Parliamentary Taskforces on SDGs localisation and implementation. The following key points were discussed during the meeting,

In February 2022, a meeting was held with the executive director of PCHR Mr Shafiq Chaudry, where both the parties discussed the areas of mutual interest and collaboration. 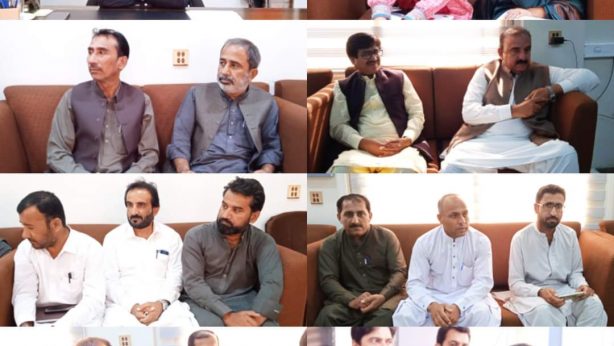 -
SearchPostsLoginCart
Like most loan, you ought to take a look at terms and conditions
Any way We’ll become subscribing to your feeds and also We achievement your supply constantly easily
Dating in Anchorage, Alaska (AK): site Guide for 2020
Payday advance loan birmingham al. payday improvements for the Birmingham, Alabama( AL) and just why we to locate them
Credit Pub Review: The master of my personal Mortgage?
step one. The tias commonly barbeque grill you twenty-four/eight