High-level decision-makers, key stakeholders, legislators and local government members from all across the country are gathering to discuss issues of Local Governments in Pakistan.

National Conference 2021 is happening in collaboration with the Commonwealth Local Government Forum and the support of the European Union. The leadership of LCAs from Pakistan are scheduled to present the efforts done for the local government landscape of their respective province. The leadership of the Commonwealth Local Government Forum will also join the conference.

ADLG and all other LCAs are pulling together local government members from all across Pakistan and emerging as a “United Voice of Local Government Members across Pakistan”.

The Agenda of this anticipated event will take place to emerge as a stimulus to the formulation of Political Consensus on the revival of sustainable local governments in Pakistan. The panellists will discuss key elements of local government legislation and its effective implementation. Moreover, the opportunities, challenges and the role of marginalized groups such as Women & Minorities will be taken under light. 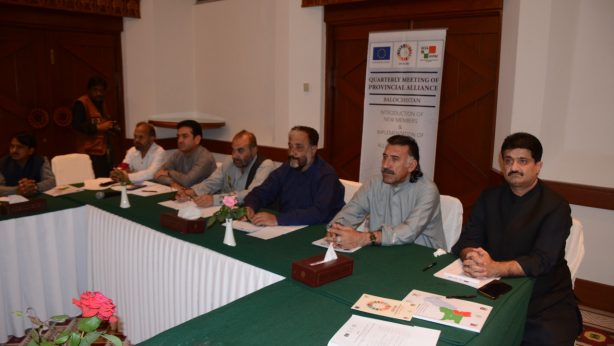 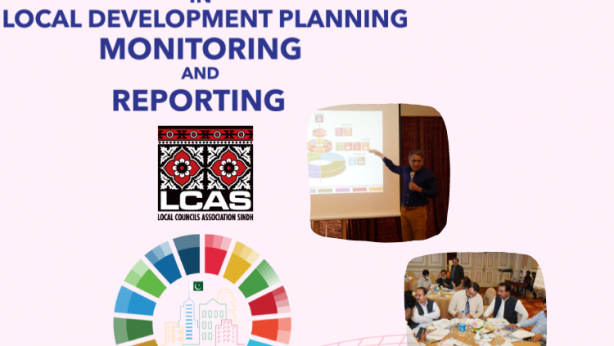