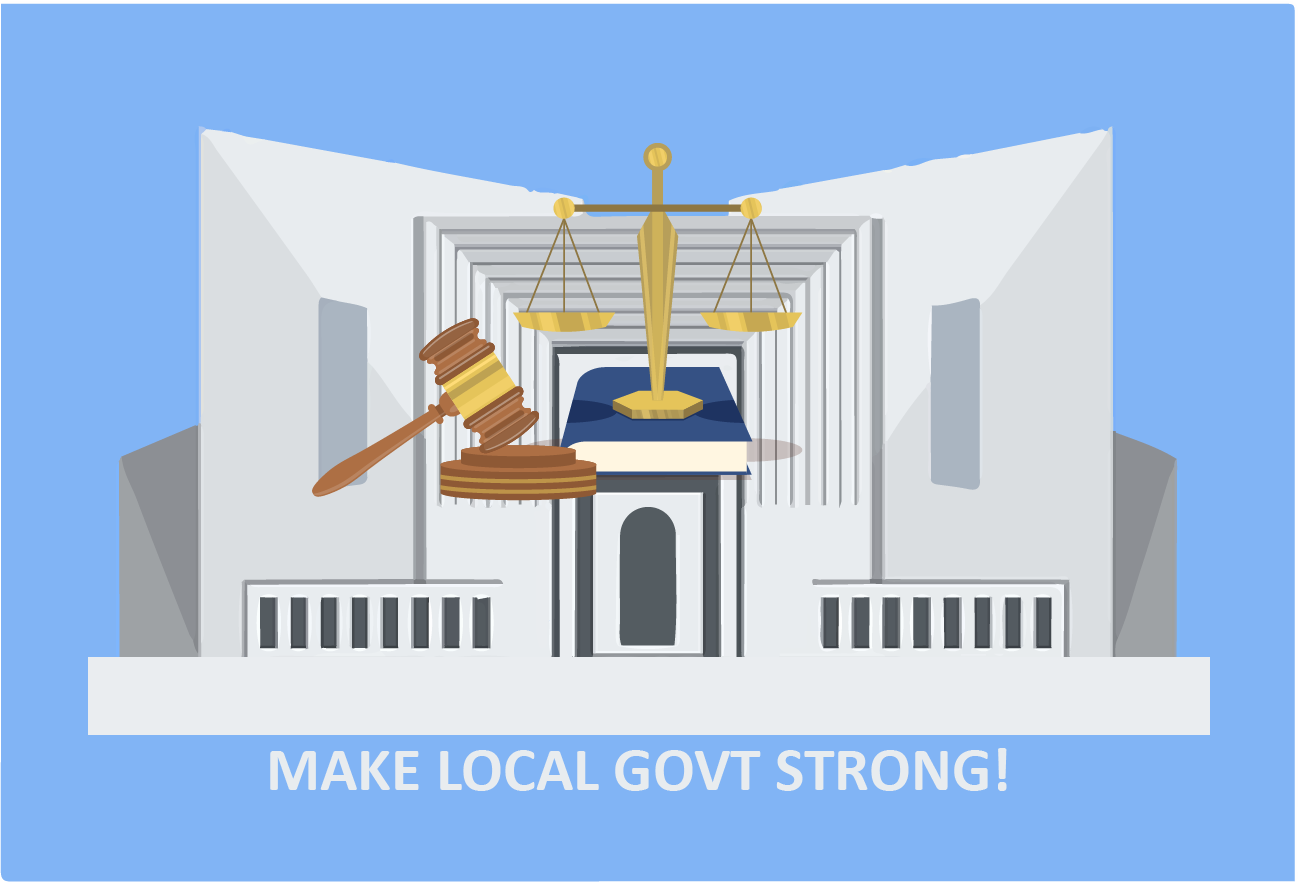 The first-ever elected Mayor of Metropolitan Corporation Islamabad (MCI) Mr Anser Aziz had been suspended on Sunday, 17th of May 2020 for 90 days. In his statement, Mr Aziz stated, that he was unlawfully sacked and will seek the court for justice, he further adds that elected representatives cannot be dismissed without having any investigation and process. Mr Anser Aziz is also a member of ADLG.

“It’s praiseworthy that ISB High Court reinstated Mayor of ISB. He knocked the doors of the respected court, and the court served him with justice. Three days ago his suspension in unusual circumstances was a question on the need of the local government system.

But, the Court of justice bringing peace and revival among dissolute members of local government. We have complete trust in our judicial system and after Eid, the case about suspended local government representatives of Punjab will be heard by the respected court of law.”

ADLG president affirms that we are on merit and whenever respected court will start the proceedings we shall be victorious. The Local Government institutions gained credibility and respect in these difficult times of COVID-19 contagion due to effective delivery of work, and the time is not far away when all of the Mayors, Chairmen and members from councils will be serving the public again.

Tags: News
Previous Story
Press Conference On Discussion with Election Commissioner
Next Story
LEAD organised Webshare-3 on Impact of COVID-19 Pandemic on SDGs Implementation in Pakistan
-
SearchPostsLoginCart
No less than in public places, Russia ways approval of Taliban stance to the terrorism
Tinder Silver provided me with 3,100 way more date choice than just I’m able to deal with
Get in on the Ideal Leo Dating site and you can Day Magnetic Leo Single people Online!
Come arrivata sono la consorte di Stephania privo di inibizioni verso convenire fisting
Exactly who Else Wants to See Israeli Ladies Relationship?
On sexual independence region of the woman-advantageous typology, zero country distinctions was basically found in the frequency of this typology