This study explores 328 mobile daters’ (63% females; 86% heterosexuals) experiences with ghosting, using both open- and close-ended questions. First, we used thematic analysis to explore mobile dating app users’ motivations to ghost, the reported consequences of experiencing ghosting and reported strategies to cope with having been ghosted. Next, quantitative analyses were carried out to predict the likelihood of ghosting other users and which factors contribute to experiencing ghosting as more painful. As both our qualitative and quantitative analyses suggest, experiencing ghosting on a dating app can be quite painful and has an impact on users’ self-esteem and mental well-being. However, our findings on ghosters’ motives also stress a nuanced perspective on ghosting behavior, given that it is not necessarily done with harmful or conscious intent. As such, our findings also hold practical implications given that insights into mechanisms to cope with ghosting can help dating app users to rationalize their ghosting experience and thus limit its impact.

Recently, the practice of ghosting has been receiving more academic attention and has been commonly described as unilaterally cutting off contact with a partner and ignoring their attempts to reach out, commonly enacted via one or multiple technological medium(s) 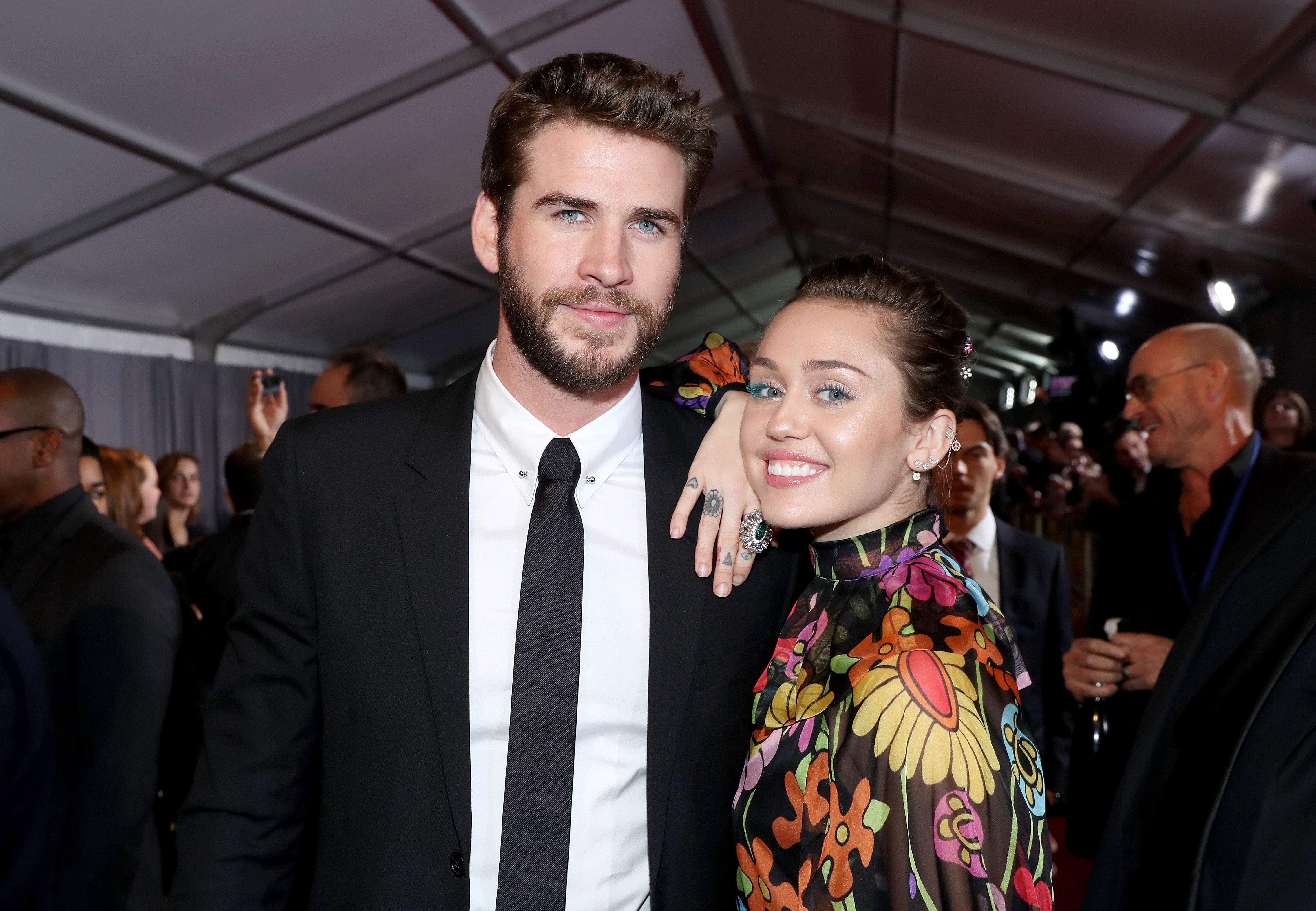 (Freedman et al., 2019; Le). Given that researchers attribute its occurrence to media technologies, ghosting is generally described as a new breakup strategy, despite that some aspects of ghosting are similar to existing breakup strategies found in the literature on breakup strategies. For instance, Baxter (1982) found that withdrawal and avoidance strategies are common strategies for ending relationships, in particular when people in that relationship are not close. Similarly, Cody (1982) developed a five-factor typology of disengagement strategies in which behavioral de-escalation refers to withdrawing or avoiding the partner without verbal explanations. More recently, Collins and Gillath (2012) added Mediated Communication (e.g., texting the breakup decision or changing the Facebook relationship status) to the list of breakup strategies.

Although ghosting may share some similarities with other breakup strategies, it may happen more often in contemporary society. Through mediated communication people can easily reject unwanted suiters by deleting or blocking the other person or by just remaining unresponsive (Tong Walther, 2011). This ease of ghosting afforded by technological communication makes the practice of ghosting more prominent (Freedman et al., 2019; Le). One particular mediated context that has not received much research attention related to ghosting is the use of mobile dating apps (MDAs). MDAs create an abundance of potential partners one can interact with. Rather than talking to one person at a time, mobile daters are encouraged to pursue several interests simultaneously (Hobbs et al., 2017; Le). Often, these connections are with people outside their social network (Yeo Fung, 2016). Indirect relationship dissolution strategies such as ghosting, are more likely to be used if there is a lack of strong social and environmental overlap between two people (Baxter, 1982). Additionally, people often feel discomfort when having to reject unwanted suitors (Bohns DeVincent, 2019). Behaviors that would have been considered rude in a face-to-face context (e.g. ignoring someone) can become a common strategy in an online dating context because of the relative anonymity and ease provided through mediated forms of communication (Tong Walther, 2011). Thus, while dating apps allow easy access to potential partners, they also enable easy withdrawal, resulting in connections that are as easily disposed as they are formed (Le).

The main goal of the current study is to explore why mobile daters ghost other users (motivations), how users experience being ghosted (consequences), and which strategies mobile daters use to cope with being ghosted (coping mechanisms). In the following section, we will argue that affordances of mobile dating apps (MDAs) can partly explain why mobile daters are more inclined to ghost. Next, we discuss the potential negative consequences of being ghosted and the need for coping mechanisms. Finally, we are also interested in investigating which factors contribute to ghosting others and to the degree to which ghostees rate their ghosting experience as painful.

Previous Story
Lovoo resulta una excelente pagina con el fin de notar abundancia hacia la cual entablar
Next Story
The pair been dating during the 2015 however, managed to get societal when it attended brand new Videocon discussion along with her

ten Do-it-yourself Strategies And also make For those who’lso are...

-
SearchPostsLoginCart
The Best Spots In This Field Toward Propose
What can I take advantage of my mortgage to have?
An alternative expenses brings high financing costs, hefty weight to own currently having difficulties borrowers
Brand new easiest dating site may be allowed to be eHarmony
Dein Silhouette sei durch weiteren Singles doch besucht, sofern respons jedem optisch gefallst
To get as little as zero credit check cash advance Midland MI you could potentially