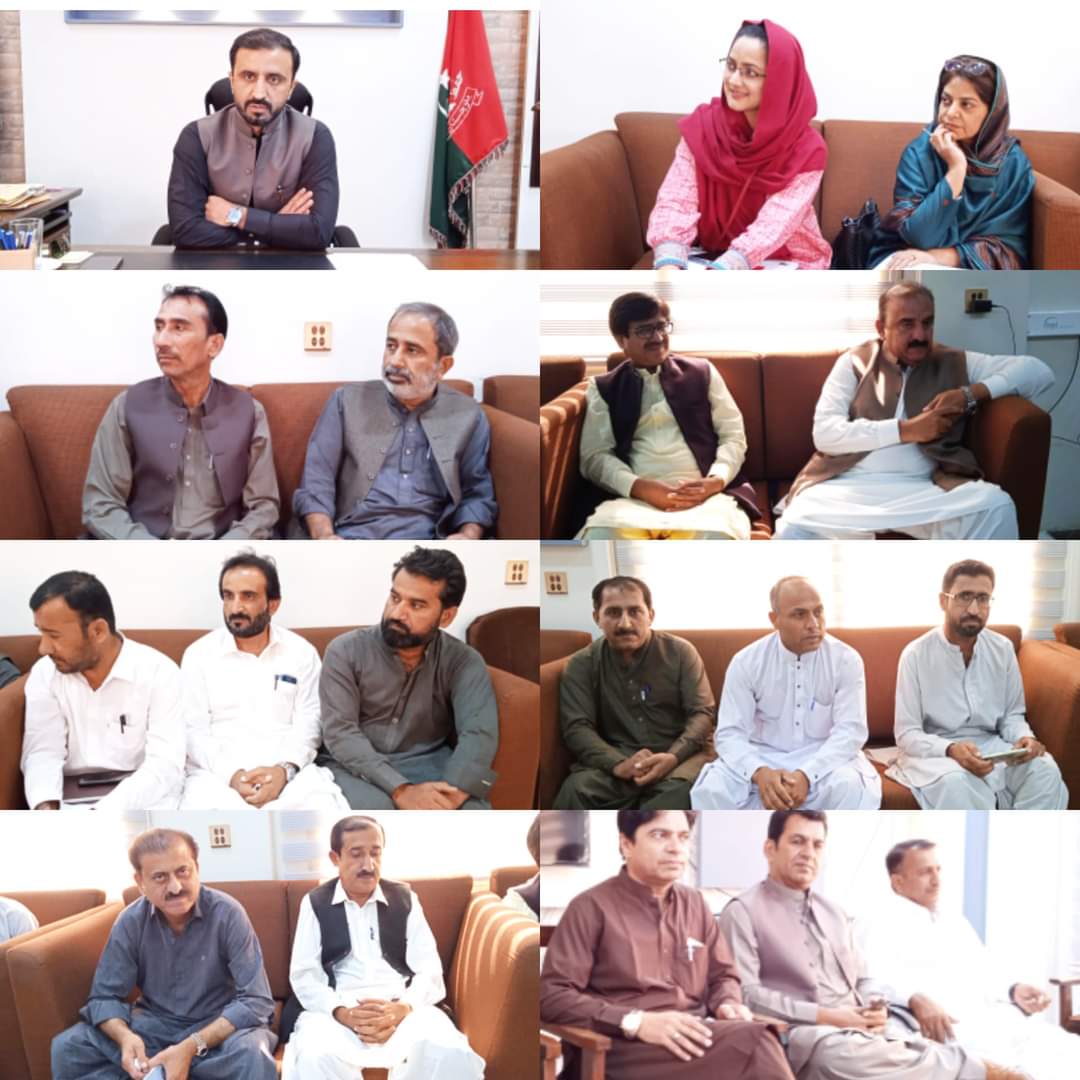 It was conferred that Pilot innovative actions are one of the salient areas of the LEAD for SDGs Project alongside advocacy, lobbying, capacity building and knowledge sharing. The LEAD for SDGs is willing to deliver through SDGs mainstreamed actions in pilot districts. The role of the District SDGs Committee and other stakeholders linking to pilot innovative actions has been devised. These actions shall be developed to generate local resources through public-private partnerships.

The role of the District SDGs Committee as per devised terms of references is deliberated to raise awareness about SDGs and create district ownership of SDGs. It was suggested that the LEAD for SDGs Project will support the implementation of SDGs through development plans of the districts in line with SDGs. Hon. DC came forward to acquire technical support under the LEAD for SDGs Project in the development of long-term and short-term development plans for District Kech.

The meeting was conducted by LCA Balochistan with the collaboration of the Association for development of Local Governance under the LEAD for SDGs Localisation Programme co-financed by the United Cities and Local Governments Asia Pacific and the European Union.

Previous Story
The latest spouse youve been looking getting an effective personality and you can love indian single men and women for the Kuwait?
Next Story
Scrum is actually a simple design getting productive party collaboration to your advanced products 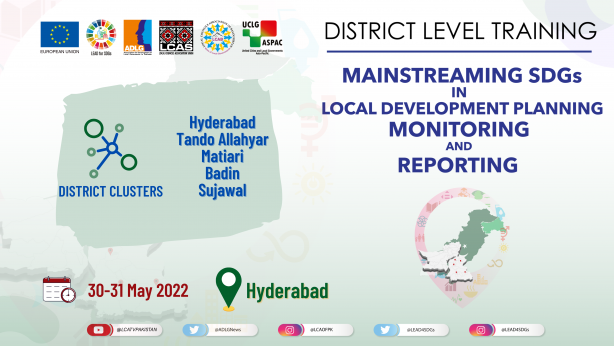 -
SearchPostsLoginCart
Talking-to Your partner Regarding the Intercourse: Exactly how In the event that you Go about it?
Into the Beta Israel community, guys was required to obtain intimate power
Do You Have Dating PTSD?
Finest Dating App regarding the Netherlands. That is Right for you?
The Key To An Excellent Matrimony
This type of perform feel the high and lower splitting up cost