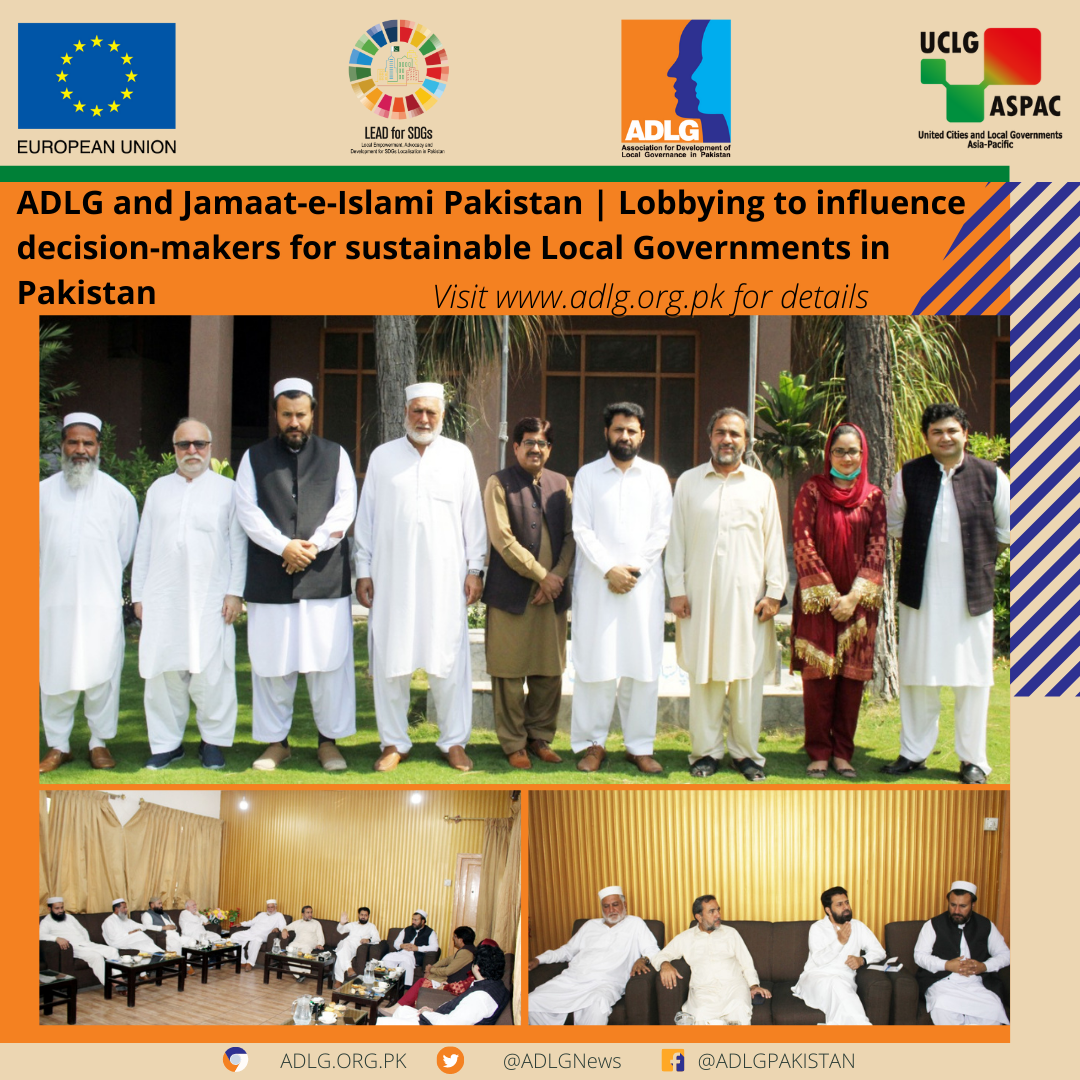 On the 16th of September, the Association for Development of Local Governance with the collaboration of the United Cities and Local Governments-Asia Pacific under the LEAD4SDGs and the support of the European Union arranged a Lobbying and Advocacy Meeting in Peshawar.

Mr Inayatullah Khan vividly endorsed efforts of the ADLG for bridging all the stakeholders from government, civil society, and opposition parties to reach a consensus for achieving one agenda to sustain and support local governments in Pakistan. 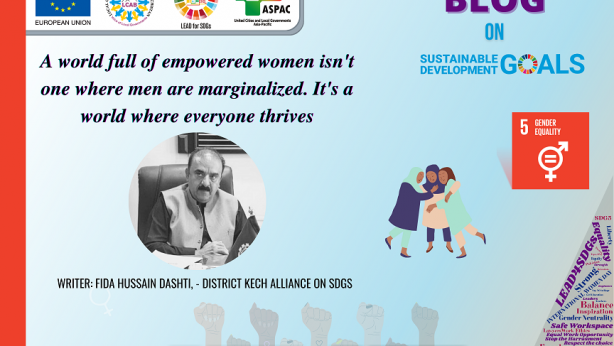 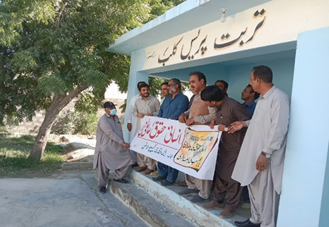